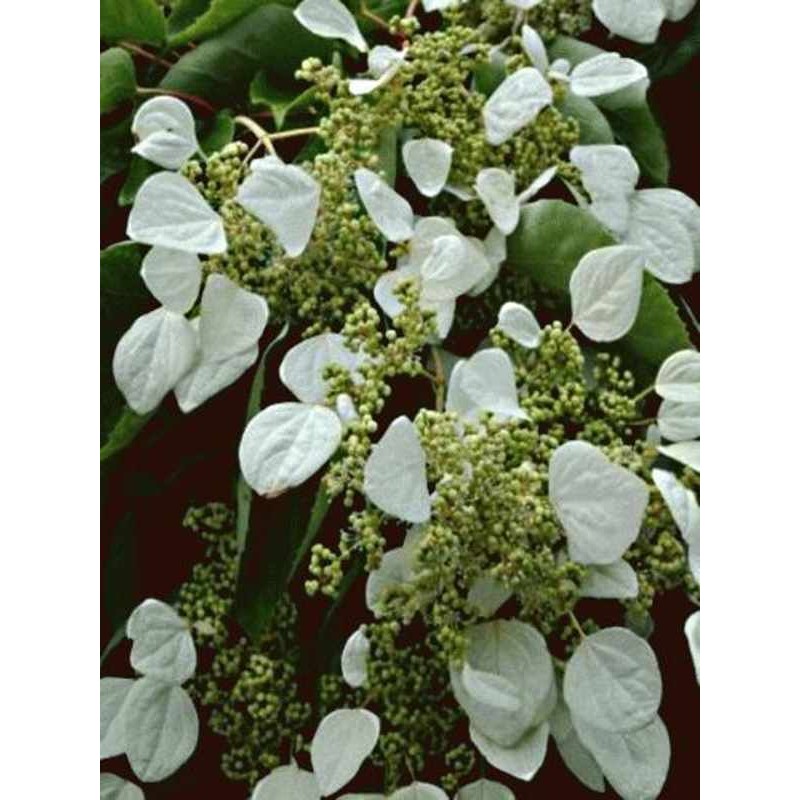 Schizophragma hydrangeoides is an unusual and spectacular climber for many shady situations, including growing up trees and walls facing north or east. 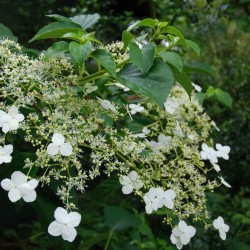 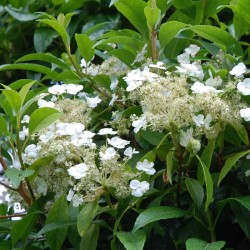 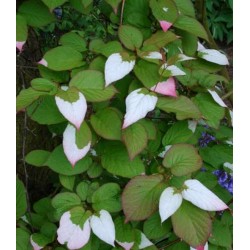 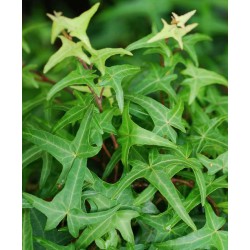