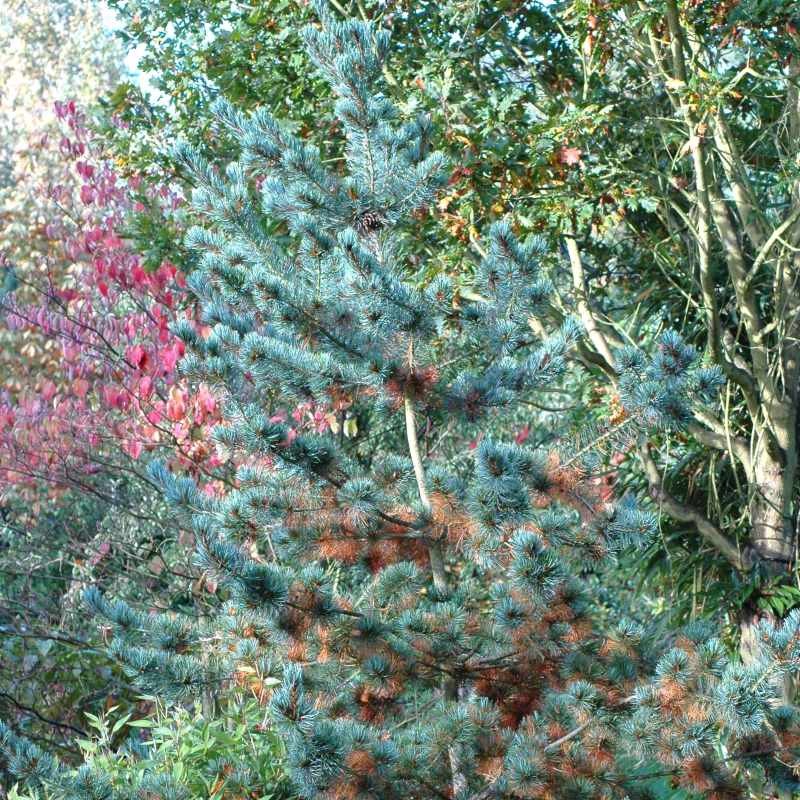 Native to parts of Central and Southern Japan, Pinus parviflora 'Blue Giant' is the blue needled pine portrayed on fine porcelain in the "willow pattern". Established plants produce reddish brown cones which stand out well against the colourful needles.

Pinus parviflora 'Blue Giant' is an unusual and distinctively shaped tree with lovely silvery-blue needles, longer than those of the species. 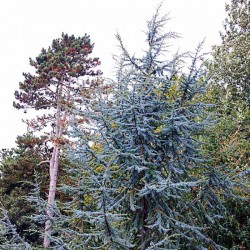 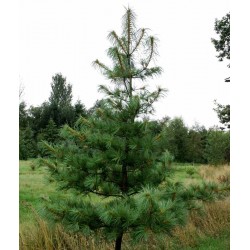 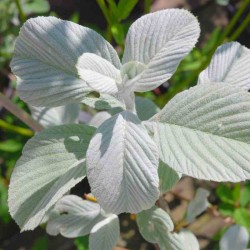 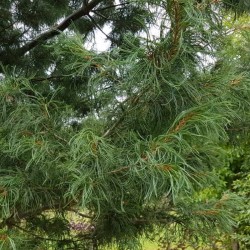