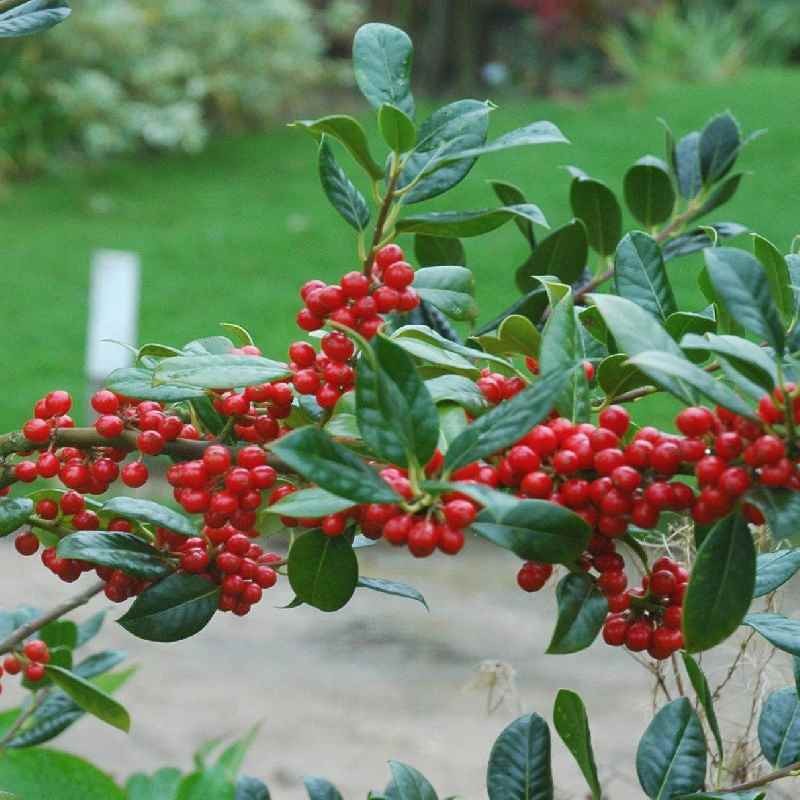 A smooth leaved form of our common holly, Ilex aquifolium 'J C van Tol' has lustrous green leaves and masses of bright red berries in late autumn and winter. The holly of choice for gardeners who would like to see large numbers of berries but dislike the variegated leaves found on other cultivars listed here.

As well as making an attractive specimen shrub in its own right, Ilex aquifolium 'J C van Tol' also can be used to create a colourful and unusual hedge. 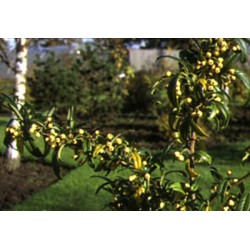 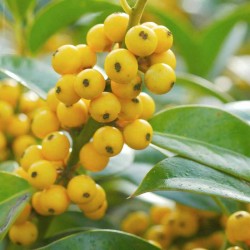 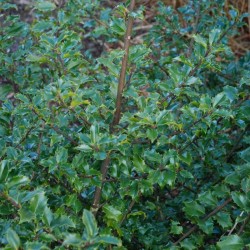 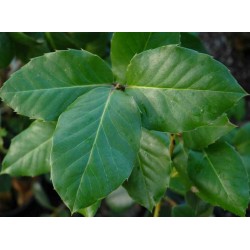